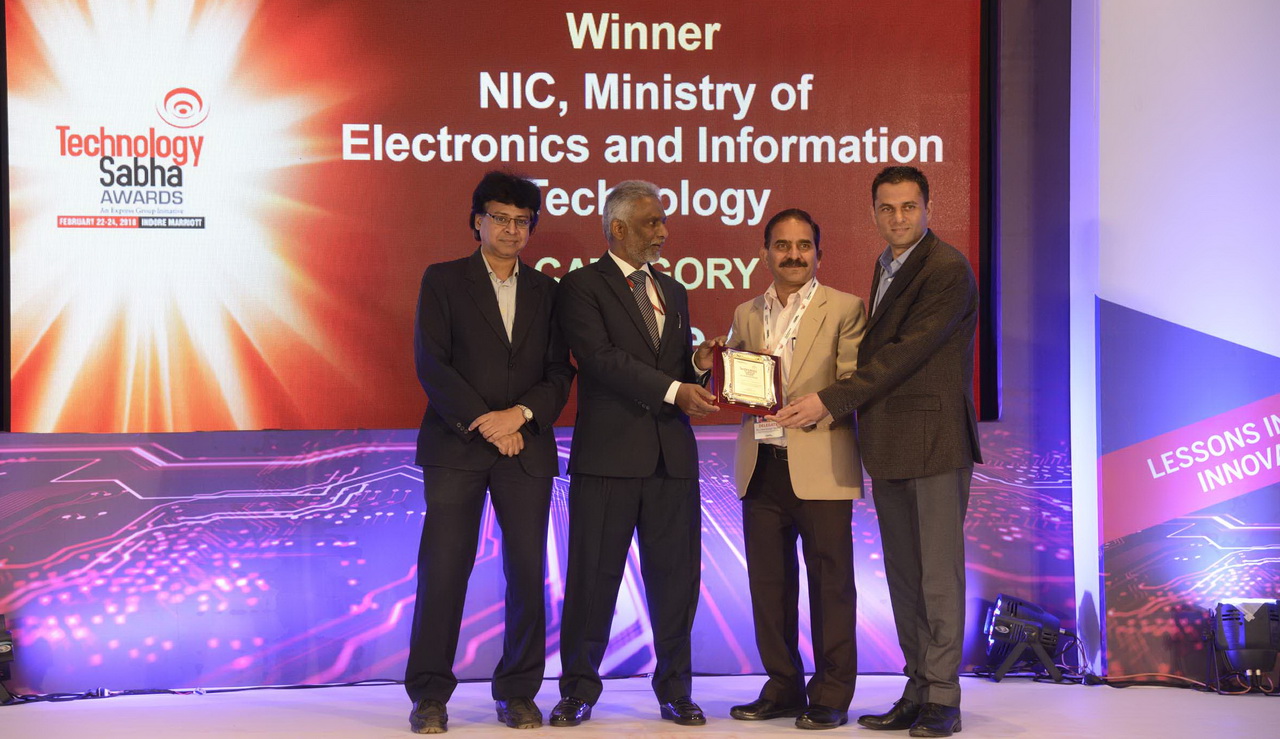 The Manav Sampada software (eHRMS) at http://ehrms.nic.in has been awarded the National eGovernance Gold Award on 27th February 2018 for rapid replication in the 21st National eGovernance Conference at Hyderabad. The Manav Sampada software solution has been developed by NIC Himachal Pradesh, as a product and has been replicated in a number of States, covering more than 15 Lakh eService Books in 14 States/Organisations. 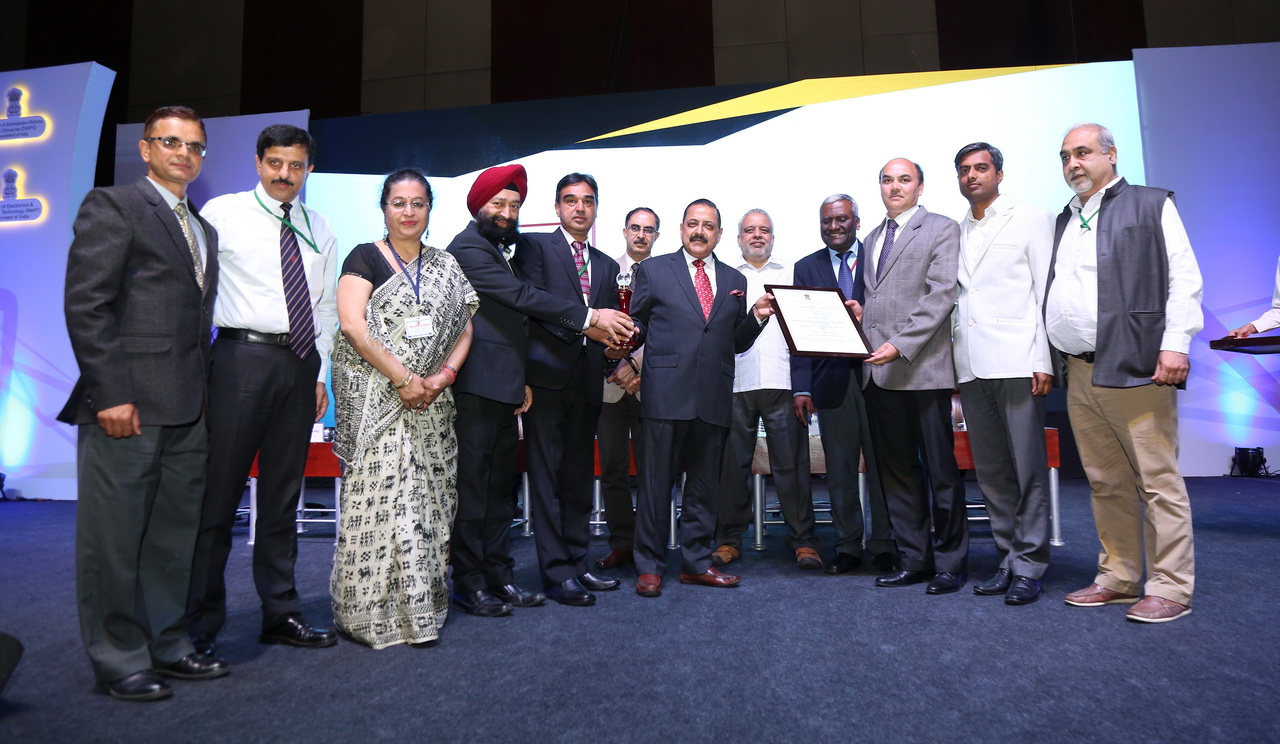 The Online Rohtang Pass Permit Issuance System has won the National eGovernance 2018 Gold Award under the District Initiatives category in the 21st National eGovernance Conference on 27th February 2018 at Hyderabad. The Award was presented by Dr. Jitendra Singh, Hon’ble Union Minister of State for Personnel, Administrative Reforms and Pensions. 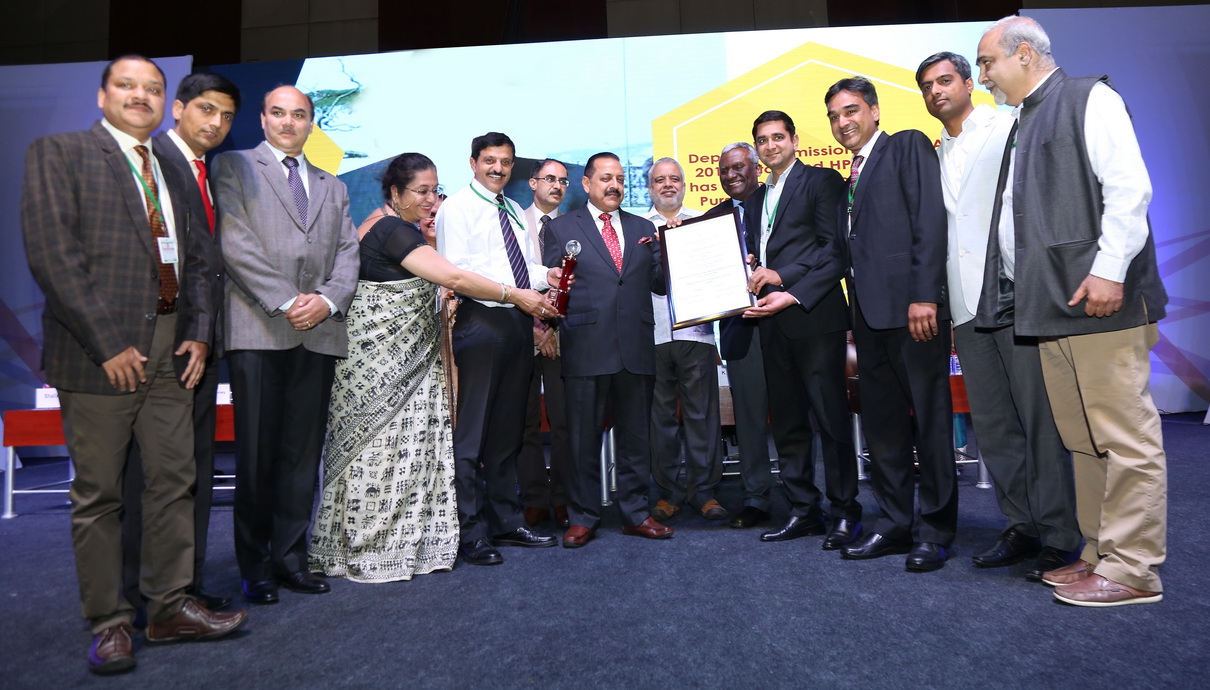 Paper authored by NIC Himachal Pradesh officers have been published in the Compendium of Selected Papers of 21th National e-Governance Conference for the year 2017-18. The Title and authors of the paper are: 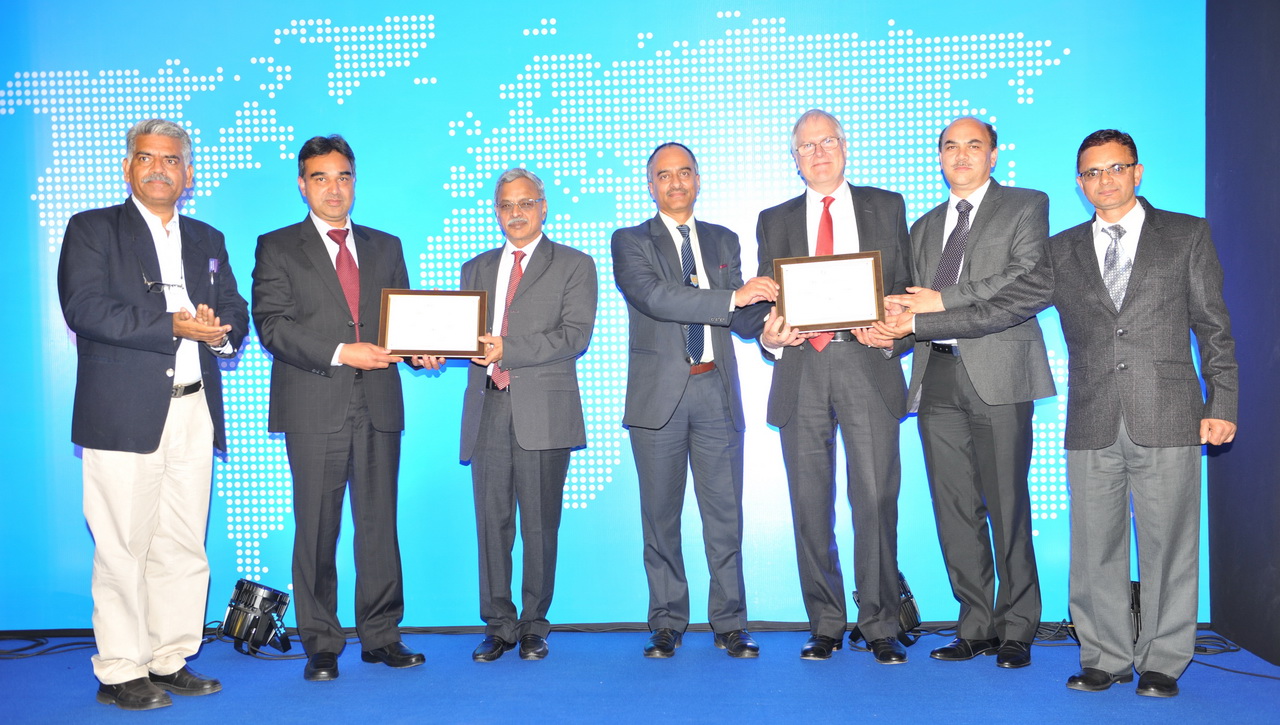 Manav Sampada have been awarded CSI-Nihilent Award under eGovernance category. The projects received the awards during the 52nd Annual Convention 2017 of Computer Society of India held at Kolkata from 19th to 21st January 2018. 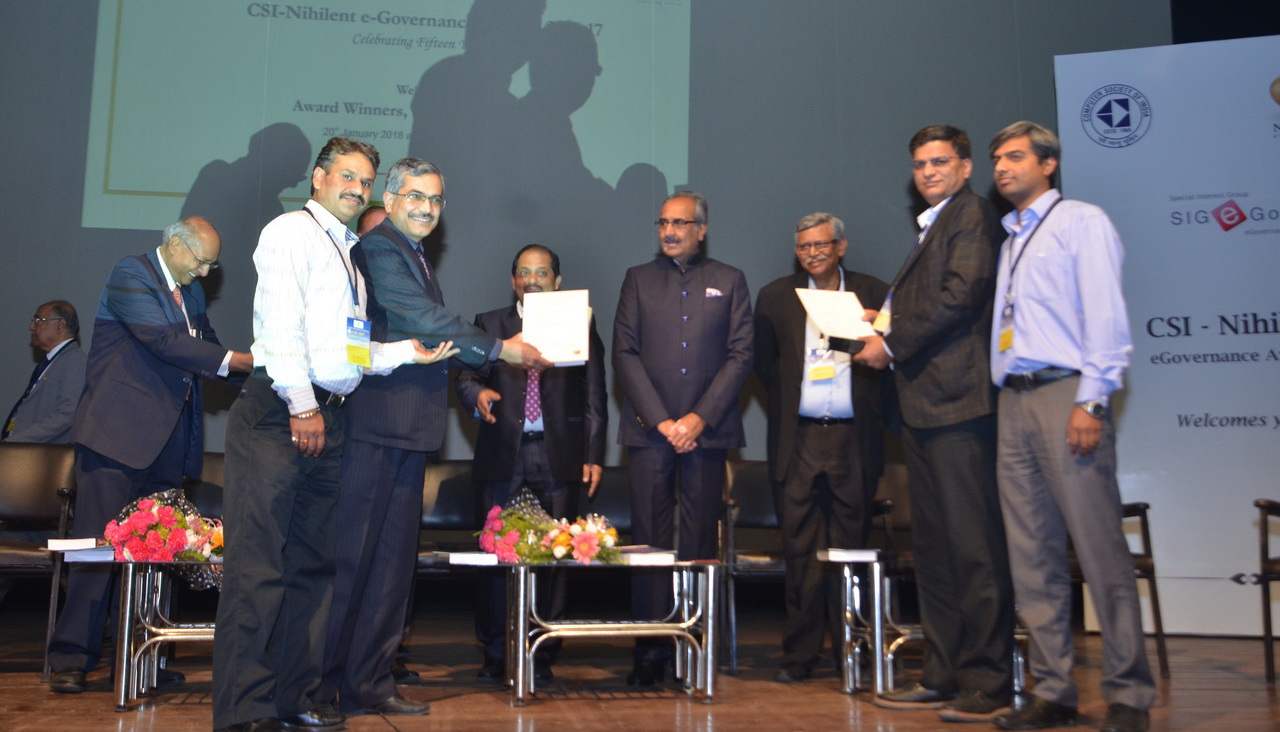 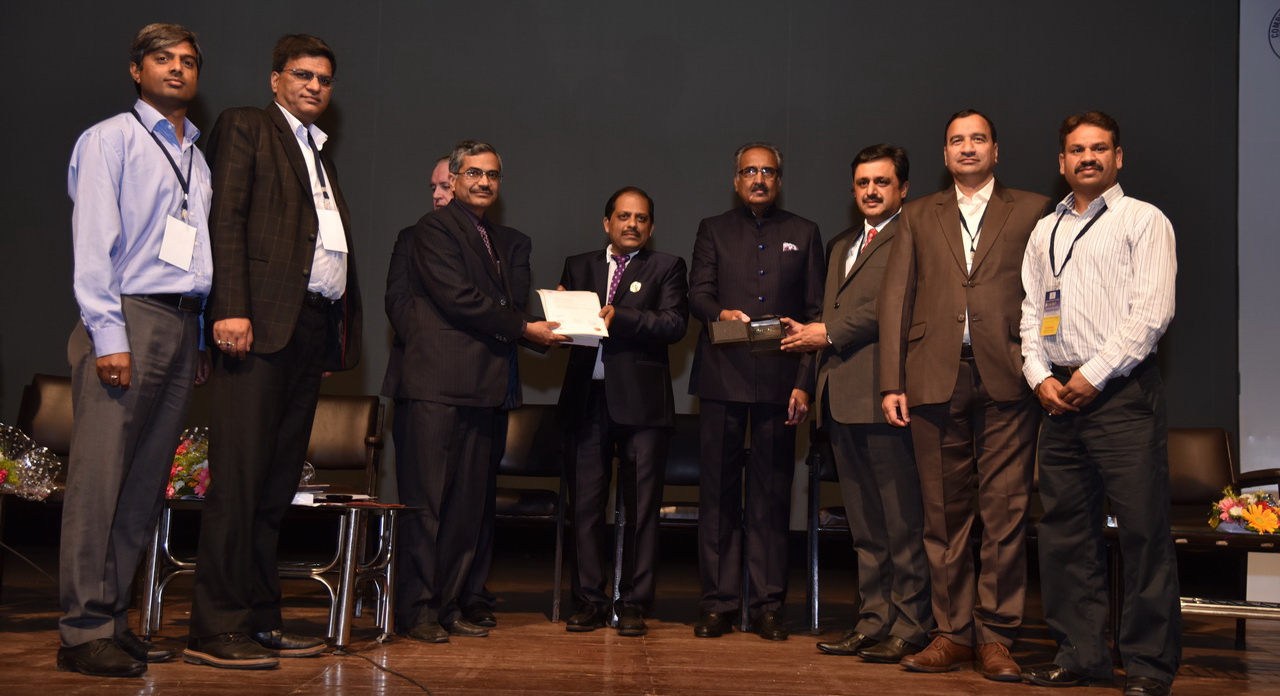 
The NIC HP Team has won a number of awards over the years for their best ICT initiatives and this has been possible with the active involvement of all NIC Himachal Pradesh officers at all levels.