The whole project of computerisation is being funded by the Department of Information Technology, GOI as a pilot project for development, training and implementation in 2 pilot blocks of Mashobra (District Shimla) and Kandaghat (District Solan). The SW will also be implemented in all 70 panchayats of the two pilot blocks. 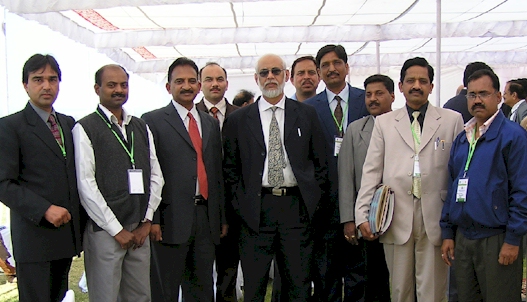 Conferring of Bronze Icon Award by the Hon’ble Minister of State for Personnel, GOI and Chief Minister, Madhya Pradesh in the 10th eGovernance Conference at Bhopal to the Team of Himachal Pradesh officers of HIPA & NIC led by Sh. Ajay Mittal, Director 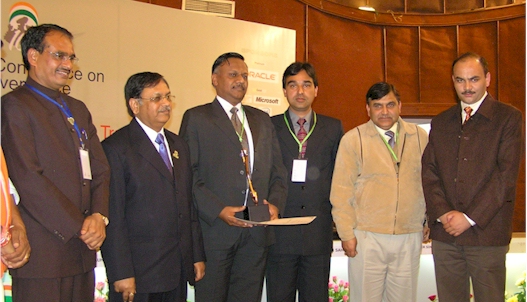