Manthan and CSI Awards of Excellence 2013 for Himachal Pradesh

Manthan Asia Pacific and South Asia 2013 Award for HimBhoomi - Integrated Land Records Computerisation of Himachal Pradesh
The HimBhoomi initiative is an integrated solution for the land records, covering registration, land records, maps, lease cases, delivery of Jamabandi at Panchayat level through Citizen Service Centres (LokMitra). It has been a massive exercise over the last 20 years. Started as true replica of existing Record of Rights (RoR), it got integrated with the Registration process and thereafter, a number of Process Changes (reforms) have been affected in the recent years. Project details are at http://admis.hp.nic.in/hprevenue/ 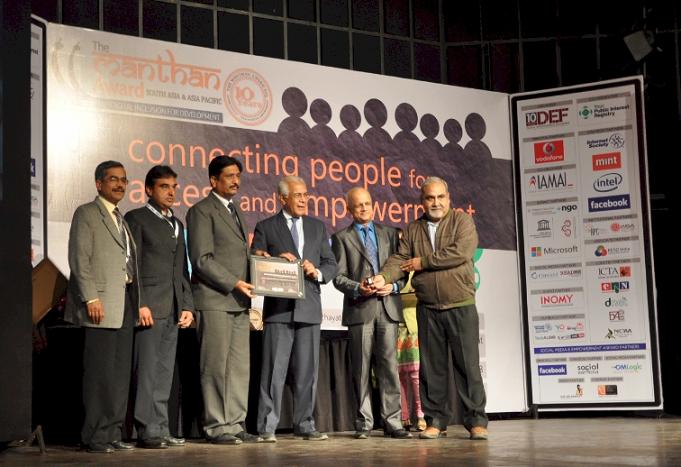 The State of Himachal Pradesh has been awarded the CSI Nihilent e-Governance Award of Excellence for the year 2012-13 for its eGovernance activities and citizen service delivery initiatives. ject details are at http://hppolice.nic.in 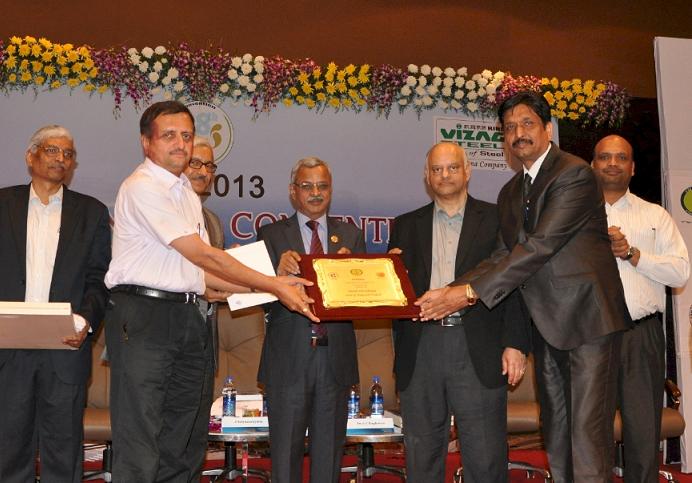 The Interoperable Criminal Justice System has been designed and developed by NIC Himachal Pradesh for speedy Justice by facilitating the data-exchange between the Courts, Police, Jails and the Forensic Labs. To ensure standardization and replicability of the iCJS across the country, standard SW applications developed and implemented at the National level have been used at the core level. 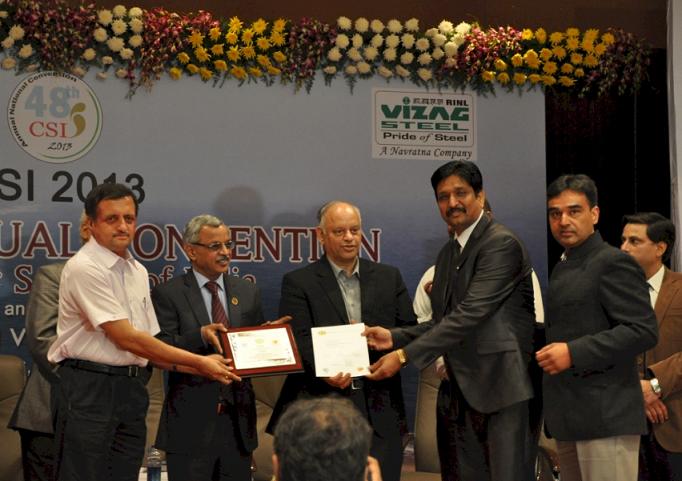