for Officers of  various Departments of Government of Himachal Pradesh

Women, constitute 48% of India‚Äôs population, but they lag behind men on many social indicators like health, education, economic opportunities, etc. Gender Budgeting is a powerful tool for achieving gender mainstreaming so as to ensure that benefits of development reach to women as much as men. It is not an accounting exercise but an ongoing process of keeping a gender perspective in policy/ programme formulation, its implementation and review. Gender budgeting has been adopted by the Government of India as a tool to ensure gender mainstreaming at all levels of governance. Ministry of Women and Child Development being the nodal Ministry for Gender Budgeting have been organizing various training programmes and workshops on Gender Budgeting all over the country for the last few years. Similarly, the GB initiatives in Himachal Pradesh Started with the Budget speech of Hon‚Äôble Chief Minister in April -2006 when he announced the introduction of Gender budgeting component in all departments. The gender initiatives got further boost when State Resource Centre for Women in the Women & Child Development Department facilitated the formulation of Gender Budgeting Cells in the Govt. Departments.  In spite of consistent efforts of both Government of India and H.P furtherance the women by and large are in a disadvantaged position the promotion of gender equality implies an explicit attention to women’s empowerment.

Keeping in view the above Himachal Pradesh Institute of Public Administration, Shimla organized State Level Workshop on ‚ÄúGender Budgeting‚Äù from 28th to 30th September, 2015  in collaboration with Ministry of Women and Child Development Government of India . This workshop was attended by 31 participants representing various departments of Himachal Pradesh Government.  The main objective to organize this State level Workshop was to develop understanding of Gender Budgeting, related concepts, and tools and techniques and also to share experiences regarding progress and challenges in integrating Gender Budgeting process. 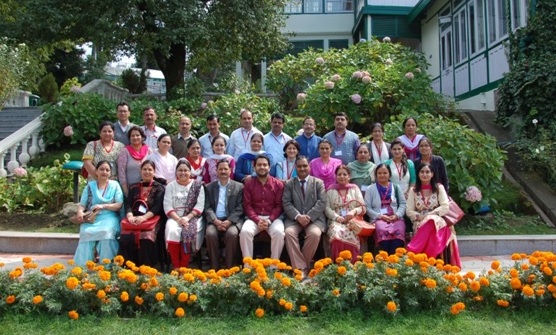 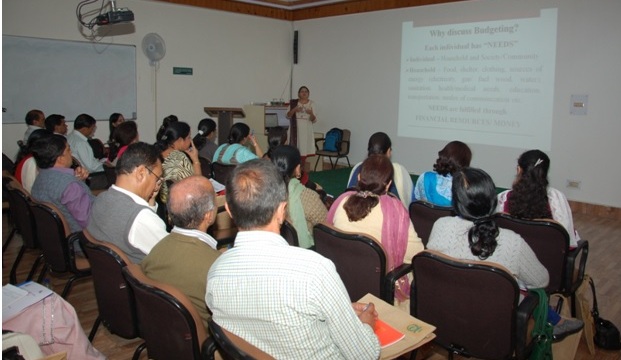 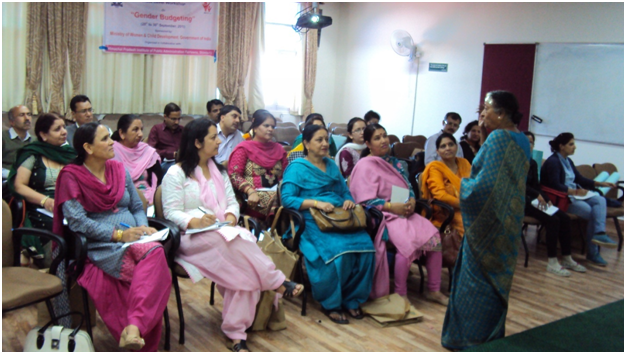